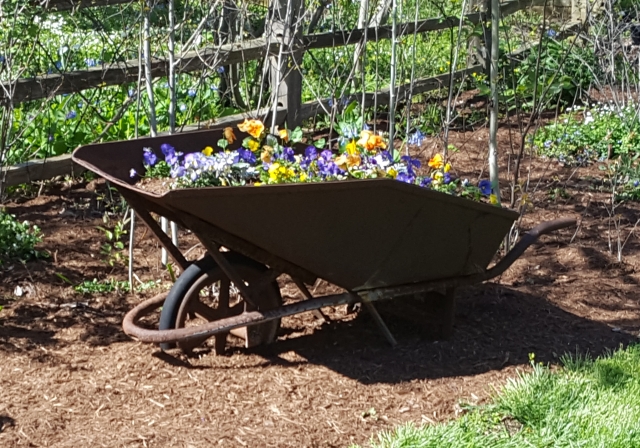 While sitting with the Lord, I received a revelation concerning the Lord’s character through one of Jesus’s miracles.

John 11 excitingly contradicts man-made, religious beliefs that say the Lord ’causes’ or ‘allows’ bad things like permanent sickness, pain, suffering, and other defeat, for a person to have to live with throughout their life….or that rather these terrible things are for the purpose of bringing glory to God if they remain in a person’s life.

John 11 shares the instance where the man named Lazarus becomes so sick that he dies.  Everyone around him is grieving believing that they wouldn’t see this man again until the resurrection.
But Jesus declared that it was for God’s glory that the man Lazarus be raised from the dead and be made well! He DID NOT claim that the tragedy of Lazarus remaining sick and then dying, as the final result, was what was going to bring God ultimate glory!
The full and instant healing is what brought the Lord true glory, through praise and the crowd believing in Him.

He said, “This sickness will not end in death for Lazarus, but will bring glory and praise to God. This will reveal the greatness of the Son of God by what takes place.” (John 11:4)

It was when the healing and restoration took place that brought the crowd to Him. That is the Lord’s true character. He does not want His people suffering and deprived! Why would anyone eagerly be drawn to a God whom they believe actually puts, and then keeps His people in suffering, pain, deprivation, and defeat?

I am a beloved of Jesus Christ my Lord, to whom has made me a teacher and such of the Word to His men and women. I am published author of three devotional-type books.
View all posts by Brittney Hamilton →
This entry was posted in Beautiful Lord and tagged Faith, God, Jesus, Life, Lord, Real, Spiritual, truth. Bookmark the permalink.